z/OS performance analysts must deal with a lot of complicated issues that make their difficult job harder. One of those is trying to determine whether a specific z/OS workload or utilization change is a one-time anomaly that likely won’t result in any availability issue, or if it is a change that needs to be monitored or promptly addressed before a problem occurs.

Because the workload and utilization of the z/OS infrastructure components vary over time, it is not straightforward to determine if a specific change can be considered “normal” or if it is an indication of a (future) problem. With IntelliMagic Vision’s latest rollout of Change Detection, a performance analyst can easily accomplish this task.

Change Detection allows performance analysts to automatically detect workload and application changes, saving them countless hours of manual labor and intensive scrutiny while trying to determine the significance of changes, such as:

For hundreds of important metrics in the z/OS infrastructure it is now possible to automatically detect significant changes on any selected day, as compared to a reference period of 30 days. This includes important changes in hardware, middleware and other z/OS components.

Change Detection calculates not only the averages for every z/OS infrastructure metric, but also the standard deviations and compares the current values with these statistics. Statistical approaches help save CPU time and MSU’s by being able to quickly see when something new comes online or when new application versions are less efficient.

Statistical approaches help save CPU time and MSU’s by being able to quickly see when something new comes online or when new application versions are less efficient.

And the added benefit is the contextual information available through simple drilldowns.

With this new capability, the question, “Is this workload change normal?” can be investigated and answered with relative ease. For each metric, we can investigate workload changes, compare them to our standard reference period, and easily gauge the significance of each change without the need to manually code or run statistical analysis on each metric.

Figure 1 below shows an example of a Change Detection report for “DSS Changes.”

As indicated by the red filled cells, the change for I/O Rate, Read and Write Throughput, and Read Hit Percentage for the last DSS is so remarkable that it is wise to investigate.

As is the case throughout IntelliMagic Vision, to further investigate a warning or exception found in one of the reports or tables, you can drilldown with a simple click on the report, line, metric, or exception you wish to investigate.

From Figure 1, we would like to investigate the DSS with the serious changes highlighted. We do this by clicking on the row with the exception to show the local menu. This takes us to Figure 2: a set of small charts representing the different metrics in the change detection table. 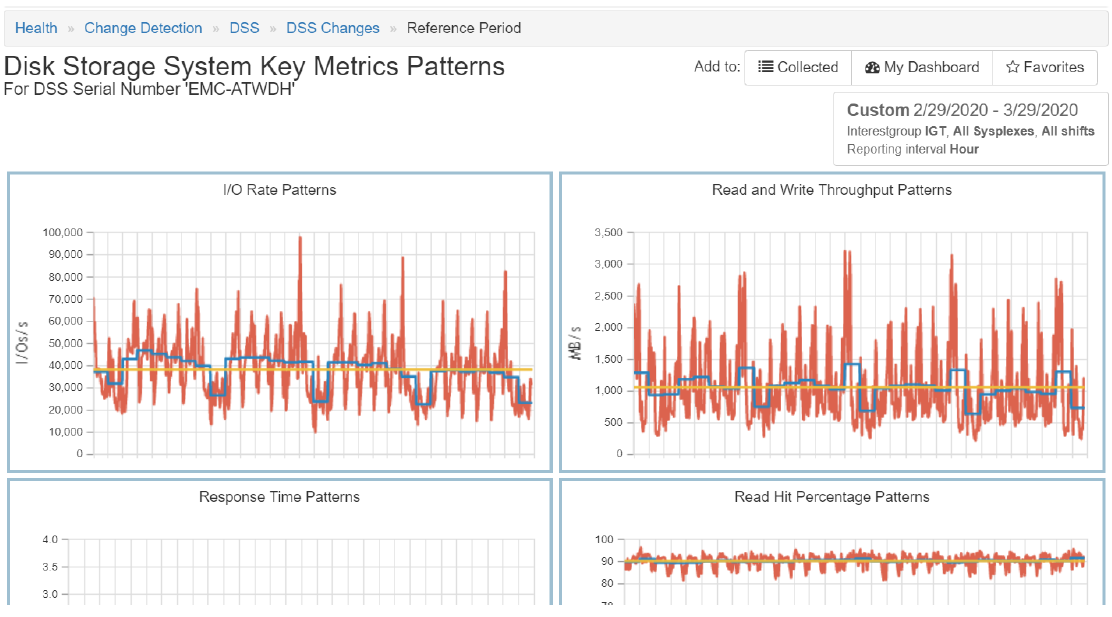 Figure 2: Drilldown to overview of all metrics for DSS with highlighted changes

We can also further zoom into one of these metrics by clicking on the chart as indicated in Figure 3.

Figure 3 : Drilldown to “Reference Period” – Selection of one metric

Outside of the drilldown shown above, there are many other options for investigating, comparing, and drilling down into detected changes with a very high or very low z-score.

Answering the Question: “Is this change normal?”

With the addition of Change Detection to IntelliMagic Vision, performance analysts now have a powerful new tool under their belt.

For years, IntelliMagic’s built-in-expert-knowledge has been empowering analysts to proactively prevent availability and performance exceptions from occurring in their z/OS environments. With the introduction of Change Detection, analysts can combine the proactive with near-real-time change detection as soon as the z/OS metrics are loaded.

When it comes to answering, “Is this workload or utilization change normal, or not?” the answer is now just a few clicks away from being answered.

Advancements similar to the NXU are likely to become more commonplace since raw processor speeds have plateaued. Specialized processing drives new metrics to manage an already complex system. What’s affected? How will you keep up?

Improving IT and Business Organization Alignment through Dynamic Collaboration

Silos have the benefit of grouping logical functional areas within the larger organization in order to provide deep and comprehensive support. Learn 4 ways to move your teams from unilateral to collaborative communication.