Optimal processor configuration results in optimized processor cache usage, which is important for lowering CPU costs. The IntelliMagic Vision Topology Viewer enables performance analysts to analyze and optimally configure their processor configuration with greater visibility and access to key data. IntelliMagic Vision for z/OS version 11.7.0 significantly expands the Topology Viewer capability by enabling users to display topology views for any selected time interval as well as to compare between any two selected intervals.

First introduced in July 2020 for Disk Configuration Connectivity and expanded in March 2021 to include LPAR Topology, users of IntelliMagic Vision for z/OS have derived significant value from the views and analysis from the Topology Viewer. With the release of IntelliMagic Vision for z/OS 11.7.0, users now have the capability to dynamically display and compare topology views between any two selected intervals.

The addition of the comparison capabilities for the Topology Viewer enables analysts to more quickly identify and resolve risks, validate changes, and ensure CPUs are running optimally.

Figure 1 below compares LPAR topologies between two selected time intervals separated by one week. The blue, green, and gray shading indicate whether components are present in both situations, only the new, or only the old, respectively (as reflected in the legend in the bottom left on the image). 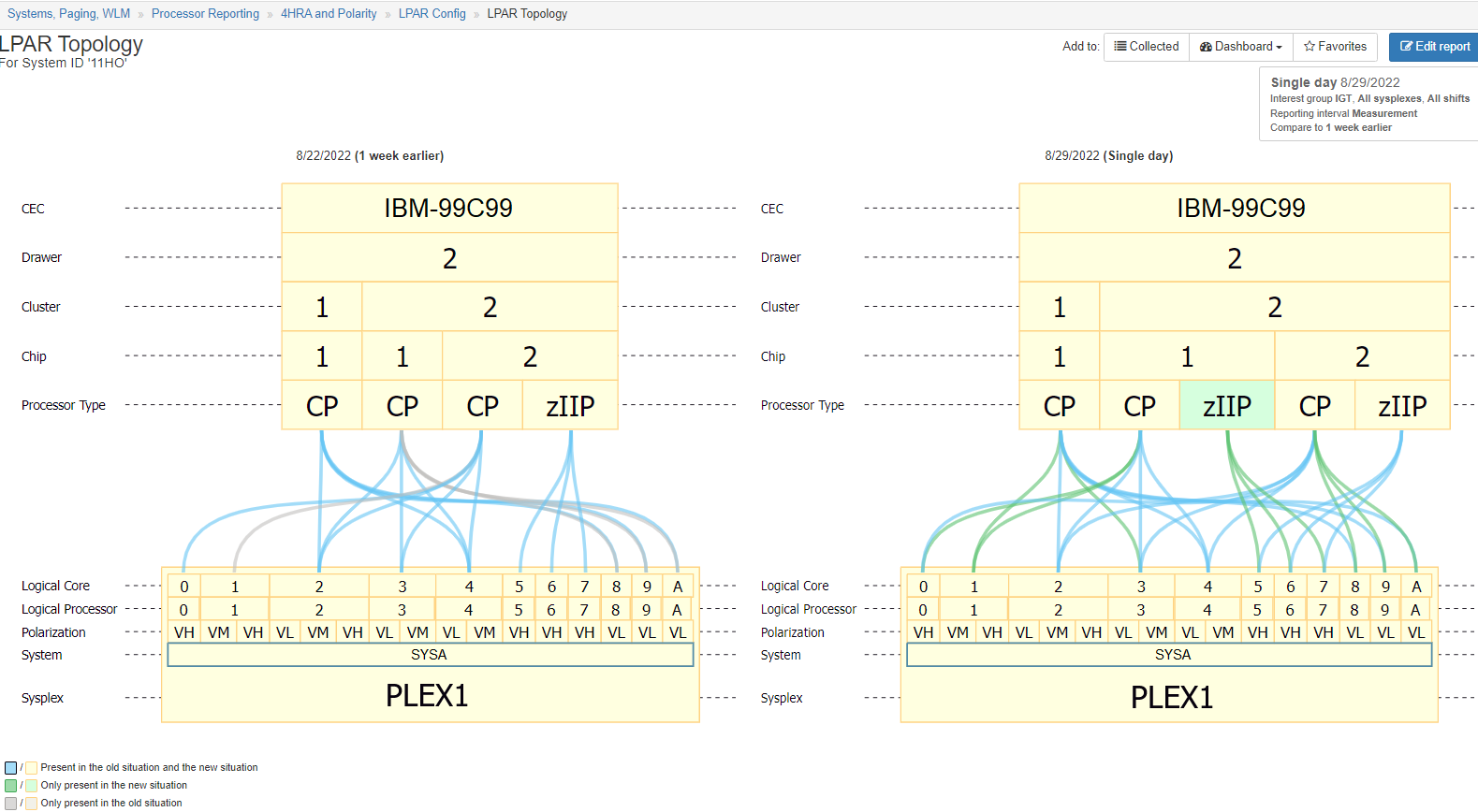 Figure 1: Comparing two views, with the benefit of color coding changes, gives the user an easy to understand identification of configuration changes.

The video below demonstrates the Topology Viewer and how access to interactive data with the processor topology enables analysts to easily configure their processor configuration.

March 1, 2021 | IntelliMagic Vision release 10.1.0 expands the Connectivity Topology View to the area of LPARs in a z/OS environment. Having an optimal processor configuration will result in optimizing processor and cache usage.

Within infrastructure capacity management it is important that we consider growth to help us understand future costs for budgeting purposes.